For as long as I can remember, I’ve had a love/hate relationship with vampires.

There was a year in elementary school where I was terrified of vampires. I can’t remember what triggered it (although, knowing me, I probably read some adult vampire book I had no business reading, like Stephen King’s Salem’s Lot) but whatever it was, I was so scared that every night I wore a cross to bed. I ended up breaking three chains before that fear ran its course.

When I was in high school, the movie Fright Night came out. If you’ve ever seen this movie, you probably put it in the campy 80s flick.

Not me. For whatever reason, that movie triggered my old vampire fear that I had thought was gone, and I was back to being terrified of vampires. (I think what really got me was how the main character knew the new neighbor was a vampire but no one believed him.)

Luckily, this time it only took a few days to get over the fear (and, no, I didn’t resort to wearing a cross at night).

Also, when I was in high school, I read Anne Rice’s Interview with a Vampire, and fell in love with the book. Alas, I can’t remember if this was before or after the Fright Night incident. Yes, I know this makes no sense. My only excuse is I was a teenager and as everyone knows, teenagers make no logical sense.

And of course, I read Twilight and watched True Blood (along with reading the Sookie Stackhouse Mysteries which is what True Blood was based off of) along with Buffy The Vampire Slayer, Angel, Bran Stoker’s Dracula and any number of vampire movies, books and shows.

Clearly my relationship with vampires is confusing and needed processing. And, since I’m a writer, the way I process is to put it in a book.

Would you join me in welcoming Murder Next Door to the world? My first vampire book but likely not my last (as I’m fairly certain I haven’t finished vampire processing yet).

Murder Next Door is Book 3 in the Charlie Kingsley Mystery series, a twisty, funny cozy mystery series set in the 1990s. You should also probably know even though there’s a vampire in it, it’s not a paranormal cozy.

(Have I mentioned yet that my relationship to vampires is complicated?)

So when Mildred Schmidt, one of Charlie’s customers, is convinced that her next-door neighbor’s house sitter is actually a vampire, Charlie of course has to step in to see what is really going on.

What she finds is … disturbing. The house sitter DOES have some peculiar habits—like digging holes in the backyard in the middle of the night.

But then Polly, a local teenager, goes missing.

Of course, teenagers DO run away from time to time.

Less explainable is the dead body that then appears in the “vampire’s” yard.

Luckily, Charlie is hot on the case, and not a moment too soon as she races to not only find Polly, but to discover the killer before the bodies start to pile up.

To celebrate Murder Next Door’s release, I’m offering 3 signed paperbacks with bonus bookmarks (US only) and a grand prize of a $10 Amazon Gift Card. Giveaway ends at midnight PST on Friday, April 29.

I’d also love to hear what you think about vampires. Love them? Hate them? Something else?

Check out Murder Next Door's book birthday and win one of 3 signed paperbacks or a $10 Amazon Gift Card! Click To Tweet

Congrats to the winners! Please check your email.

Didn’t win? That’s okay, we have more giveaways coming up! In fact you check out other giveaways here. 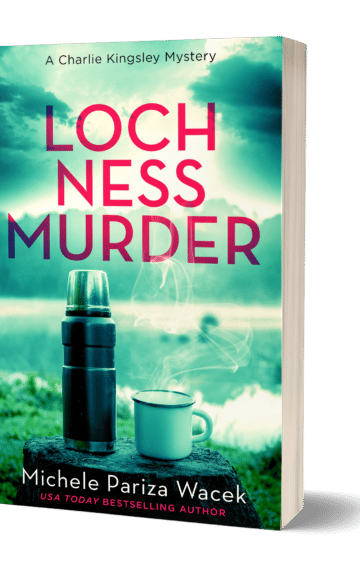 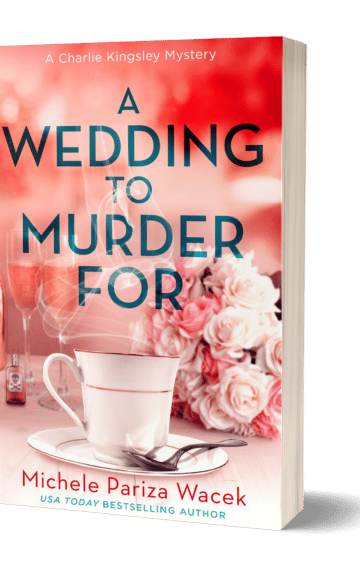 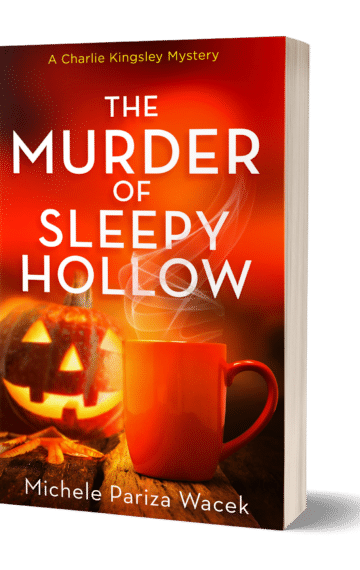